I don't know when, exactly, I started collecting zen writings. I know my dad had some, and I know that I bought much more than a handful of books my senior spring in college, but the point when that knotty zen became an inextricable part of my life is uncertain. 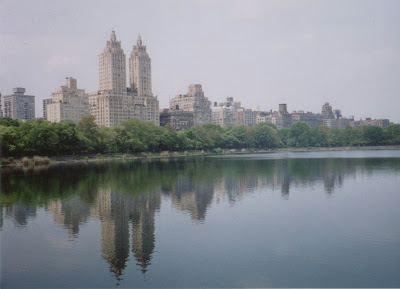 <div> </div><div> But by the end of college I’d come to this conclusion: there was no other genre of works which gave me aesthetic chills with such unsettling frequency as all things zen. Be it meditation instructions, stories, art, or poetry, it was was nearly impossible to read or see these things and not breathe a sigh of relief or release a concentrated pulse of some unnamed emotion. It’s as if fire is touched off inside your brain, and chases down axons and synapses to the end of every digit and back again, and leaves embers glowing in the passing. That lingering buzz is the realization that some small part of the beauty of the world has been fixed right there and in so perfect a manner that you are overwhelmed by the enormity of such an impossible thing, even if just for fleeting moments. </div>