Got it for the iPhone. 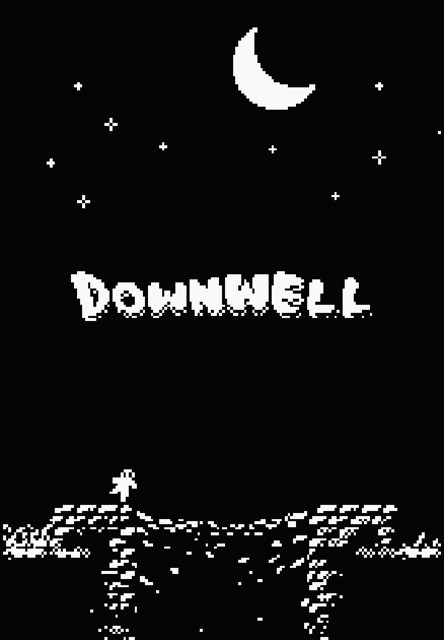 First impression: The game is awesome but I really, really, hate the positioning of the on screen controls.

Overall, it’s got brilliant game feel, and it’s a perfect mobile game. Too bad the controls are awkward, though. Might just be me though, I’d rather have left-right screen sides control, and then bottom shoot. If you want to do a sudden left/right movement, drag the finger pressing the shoot button up, and it continues shooting unless you lift up.

I’ve only gotten up to 2-3 on the normal style, I’ll revisit this post later.