Why Did I Start Sitting? 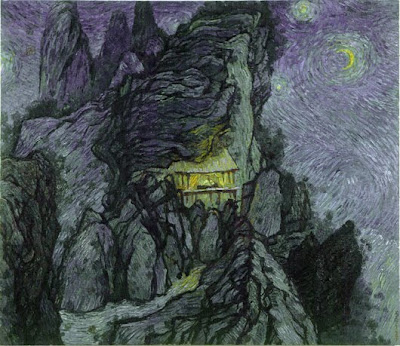 Difficult to say. Or at least difficult to answer accurately and without resorting to some coherent but concocted historical story.

What did encourage me to pick up those books about meditation and Buddhism? Perhaps it was a sense of mystique, of otherness. Maybe what drew me in wasn't a true idea of meditation or Buddhist endeavor, but popular Western misconceptions of it. And at some point, when I read accounts of enlightenment experiences and the brilliance of such moments, I know I was enraptured by the thought of that.
But now it's well after I came to zen and zazen. And although I cannot speak for the evolution of my ideas, I can say that what currently motivates me to sit is different than whatever my initial motivations might have been. And I'll explain later, because writing that last clause really makes me want to go sit!